The Wisconsin Center for Education Research’s (WCER) MSAN Consortium is encouraging researchers across the School of Education, including doctoral students, to submit proposals by March 1 for the MSAN Institute, a two-day, professional development opportunity in April for PK-12 educators aimed at increasing understanding of current research and district practices that build racial equity in schools.

Proposals for 60-minute breakout sessions during the conference, to be held online April 19-20, should share research-based strategies and promising practices around topics aligned with MSAN’s mission, including social-emotional learning and radical self-care for students and teachers wearied by pandemic-related challenges.

“As our schools continue to see high levels of student trauma and educator exhaustion, it seems particularly important that we center the mental health of our students and educators during the Institute this year,” notes MSAN Executive Director Madeline Hafner.

As in years past, breakout sessions focused on improving students’ academic achievement and sense of belonging are welcome as well, according to the call for proposals. Past School of Education researchers who have presented include Gloria Ladson-Billings, John Diamond, Aydin Bal, Brad Carl, Lorena Mancilla and Erika Bullock. In addition to researchers, breakout sessions are facilitated by teachers, administrators and often students from across the 28 multiracial school districts that make up the network. 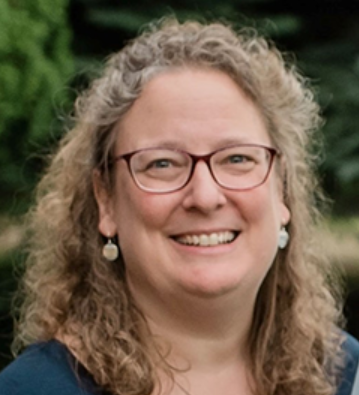 The MSAN Consortium is a national coalition of multiracial school districts committed to eliminating racial opportunity gaps that persist in their schools. MSAN districts have student populations between 3,000 and 33,000 and are most often located in well-established, first-ring suburbs or small/mid-sized cities. Additionally, the districts share a history of high academic achievement and connections to major research universities.

This year’s MSAN Institute will take place from 12:30 p.m. to 4:45 p.m. each day online. The agenda includes a keynote address, concurrent breakout sessions both days, a networking session and, representing the closing highlight of each year’s program, a discussion with an MSAN Student Scholars Panel.

MSAN members receive six free registrations, then pay $150 for each additional attendee. Districts and organizations not affiliated with MSAN pay $175 per attendee. Learn more about the MSAN Institute and register to attend here.